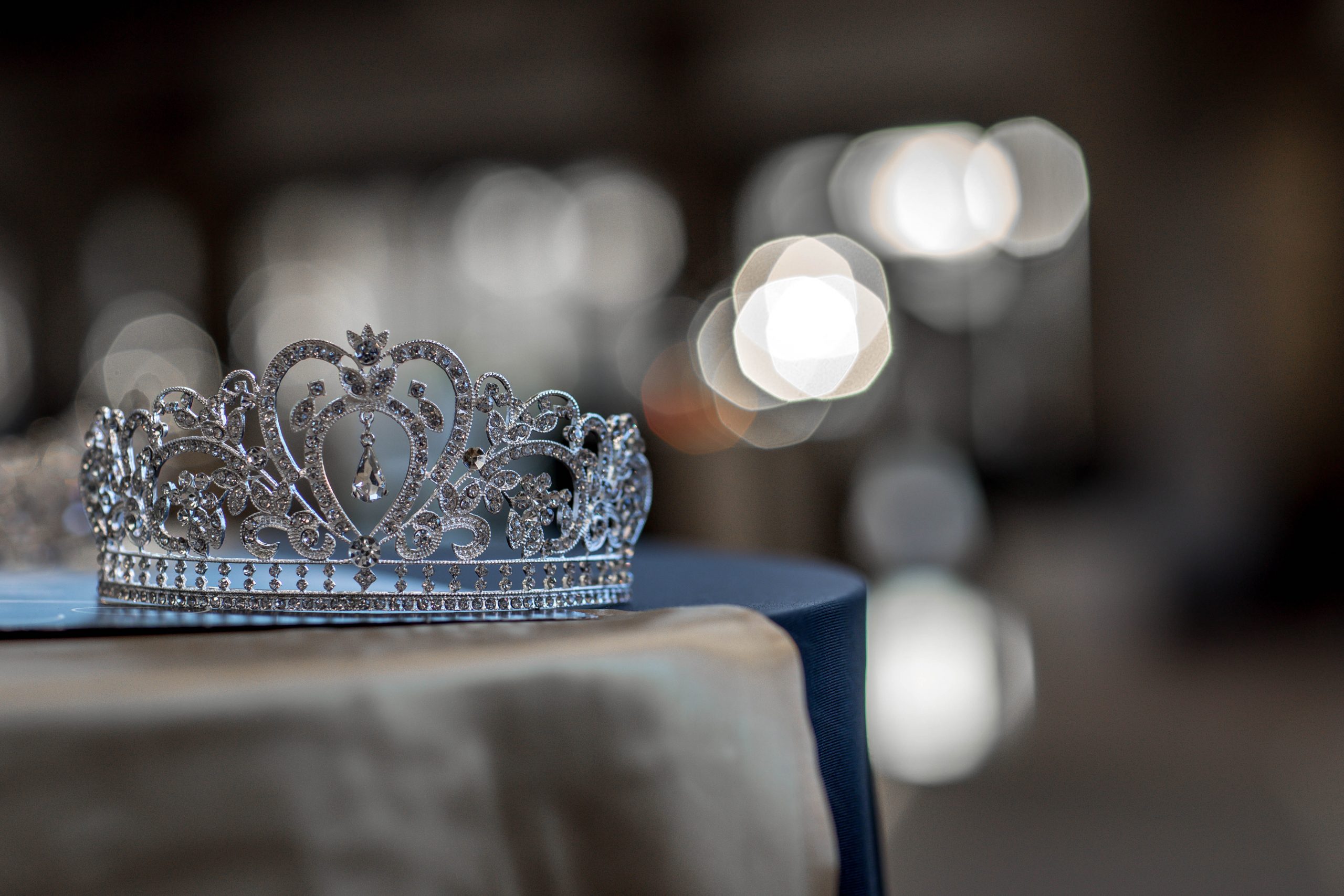 Signs of Abuse in the Bling Empire 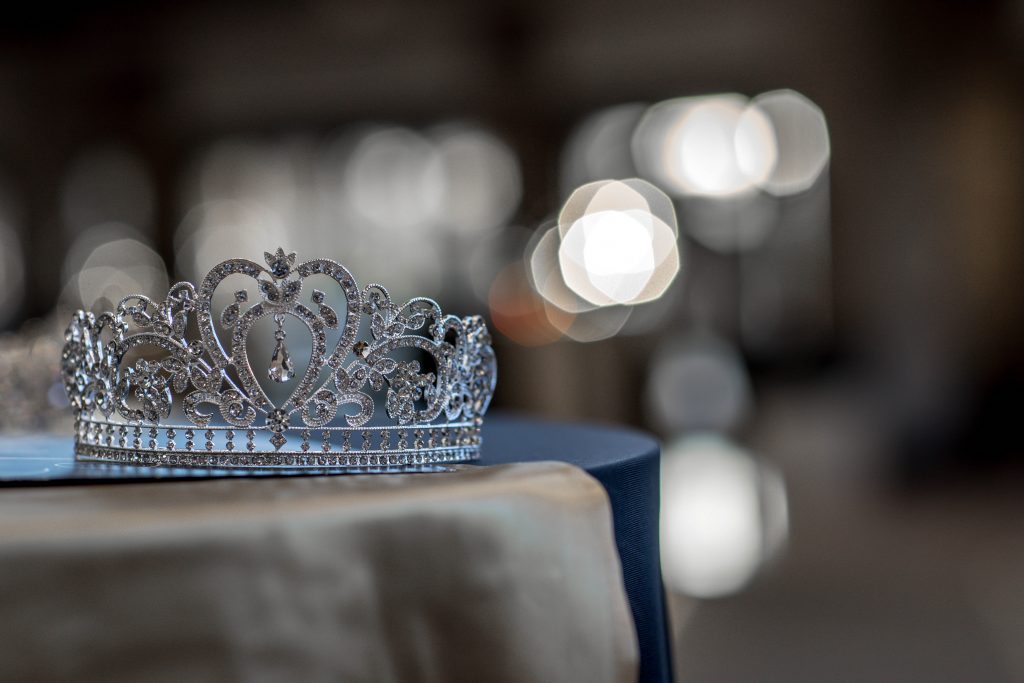 Like many people these days, I find myself sitting on the couch for hours, binge watching shows on Netflix. I get sucked into the drama of reality TV shows, feeling like I truly understand what the cast is going through and end up picking favorites based on how they act or even what clothes they wear. One of the newest shows I have recently started watching is Bling Empire.

Having an all Asian cast, I was intrigued and curious to get a sneak peek into the lives of the super rich and famous. After watching the first episode, I was hooked! I would like to imagine that I live vicariously through everyone on the show as they attend extravagant parties and go on million dollar shopping sprees that I can only dream of. But, out of all the relationships (and drama) being put on display,  I couldn’t help but think about Kelly and Andrew’s relationship. Andrew Gray, an actor, is dating Kelly Mi Li. In one of the first scenes introducing the two of them, Kelly and Andrew are giggling and kissing in the bathroom. As loving and playful as this is, the show then starts to portray another side of their relationship.

An incident in Paris reveals Andrew yelling at Kelly over the phone, accusing her of leaving him on purpose and having a lack of effort in their relationship. Kelly hangs up and admits that this isn’t the first time that Andrew has lashed out at her. In an article from Men’s Health Magazine, the author discusses how in the show we see Andrew getting upset with Kelly for talking to her friends about their relationship. According to the National Domestic Violence Hotline, this is an example of Andrew trying to isolate Kelly from her friends and family. Abusers emphasize “privacy” when, in reality, this tension is a way to keep victims away from their support system (Bush, 2021).

Isolation is one of the common signs of abuse on the power and control wheel. Listed on the National Domestic Violence Hotline website, The wheel acts as a diagram of tactics that an abusive partner uses to keep their victims in a relationship. Watching the show, I recognized the signs that Kelly and Andrew’s relationship could be abusive. I noticed how he used threats and coerced her into giving him the answer he wanted and further convincing Kelly to forgive him for his abusive action. I watched as the cycle of abuse repeated itself. The tension builds, followed by an abusive incident which again, ends in forgiveness and a moment of honeymoon bliss. For Kelly, I saw her struggle to break the cycle, as many victims of domestic abuse go through.

While their relationship is complex and I may never know the whole truth about what is happening when the cameras are off, it is still so important to recognise that Domestic Violence can happen to anyone and that you are not alone. One great resource is the website thehotline.org, as it is one way to gain more knowledge on this topic and understand ways to support yourself and others.