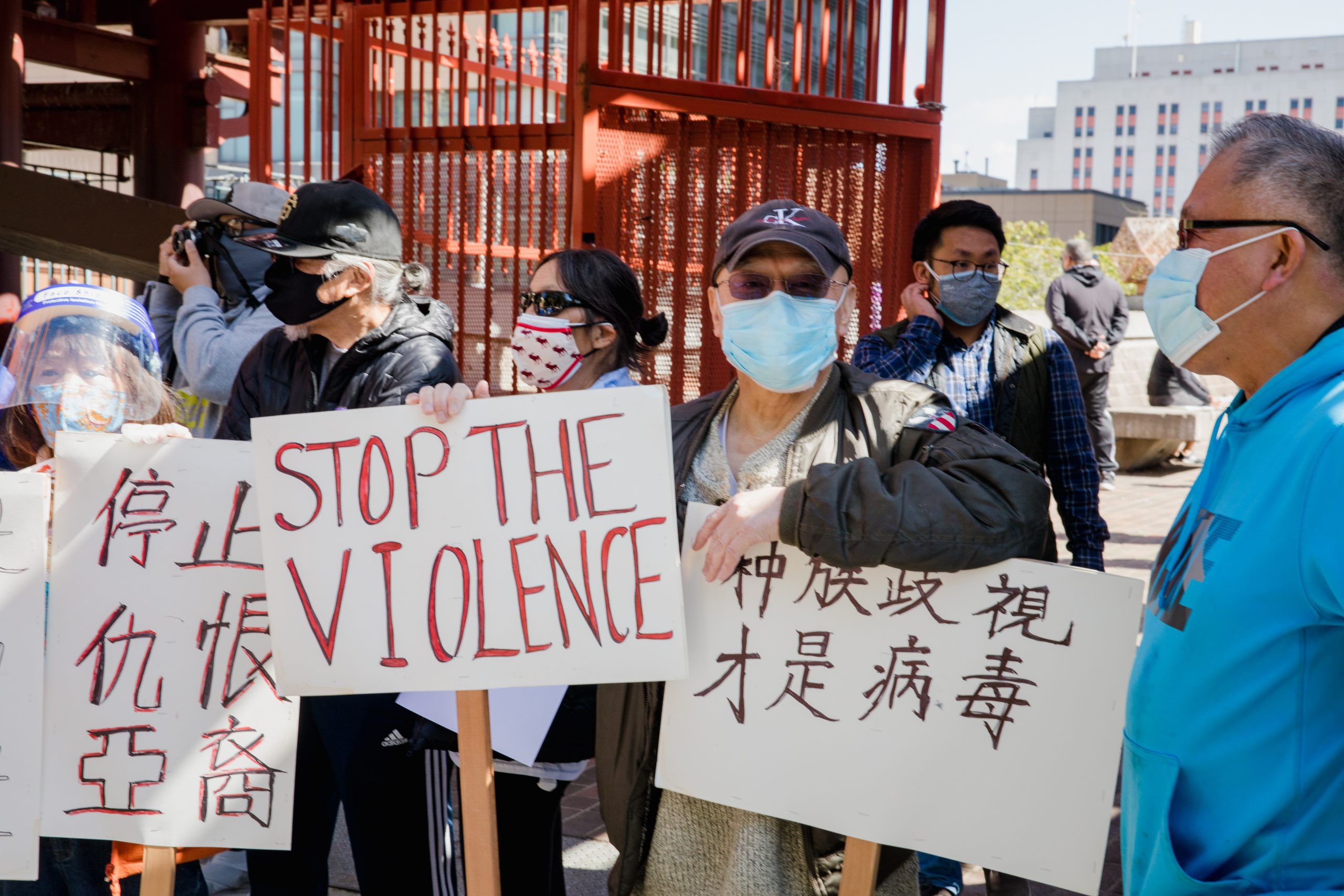 Throughout history, Asian-Americans have frequently been slighted by the Land of Opportunity, from the mistreated Chinese workers who built the Transcontinental Railroad to the Japanese-Americans that were thrown into internment camps. These instances, among many more, are often dismissed, forgotten, or minimized under the guise of the “model minority” myth. However, despite the efforts to erase the concept of anti-Asian racism, Asian issues are once again in the spotlight. As the COVID-19 pandemic began formally sweeping America, words like “Kung Flu” and the “Chinese Virus” became commonplace, increasing anti-Asian sentiments. Even though overall hate crime percentages have gone down 7%, anti-Asian hate crimes have increased nearly 150% according to NBC News. It’s clear to see, then, that the Asian community is suffering solely due to a newly awakened resentment towards Asians, justified by the origin of the COVD-19 virus (Wuhan, China).

For me, during the beginning of this pandemic, I moved out of my college dorm and into a small house. This was my first real time being independent and getting groceries by myself too. Everytime I would go to the store, I would always get these weird looks and not know how to respond. During the beginning of quarantine, we started to see small increases of anti-asian hate crime due to the virus, which hit close to home. My own sorority sister’s parents were kept from leaving a Home Depot parking lot simply because they were Asian. It hurts to see that even though the pandemic is slowly coming towards an end, the rise in Anti-Asian hate crimes has skyrocketed.

I returned home during the pandemic to suburban Colorado and then came back to campus at the University of Arizona. I was adopted by white parents and grew up in a majority-white suburb. Asian issues always seemed an arm’s length away from me, as the only exposure to anything Asian was looking in the mirror. Then, I came to the University and found comfort and identity in Alpha Phi Gamma and other Asian spaces around campus. Overall, I believed that I was safe in my communities, physically and mentally. However, as the true prejudice within the country became apparent, the prejudice in my communities emerged as well. I was sent home from my normal school life in March. By April, my parents told me that I shouldn’t go to the grocery store by myself. And since then, I have truly realized the extent of anti-Asian racism within America. The discreet, quiet racism that I brushed off for most of my life remains racism nonetheless and my ignorance all these years has done nothing but blind me to the true issues within our country.

So what is there to do? Our Asian brothers and sisters are heartbroken, outraged, and hurt. What we can do is to continue spreading awareness about these hate crimes, check in on your family and friends, and reject the idea that anti-asian racism does not exist in America. We are strongest when we are unified. Never forget that we matter.