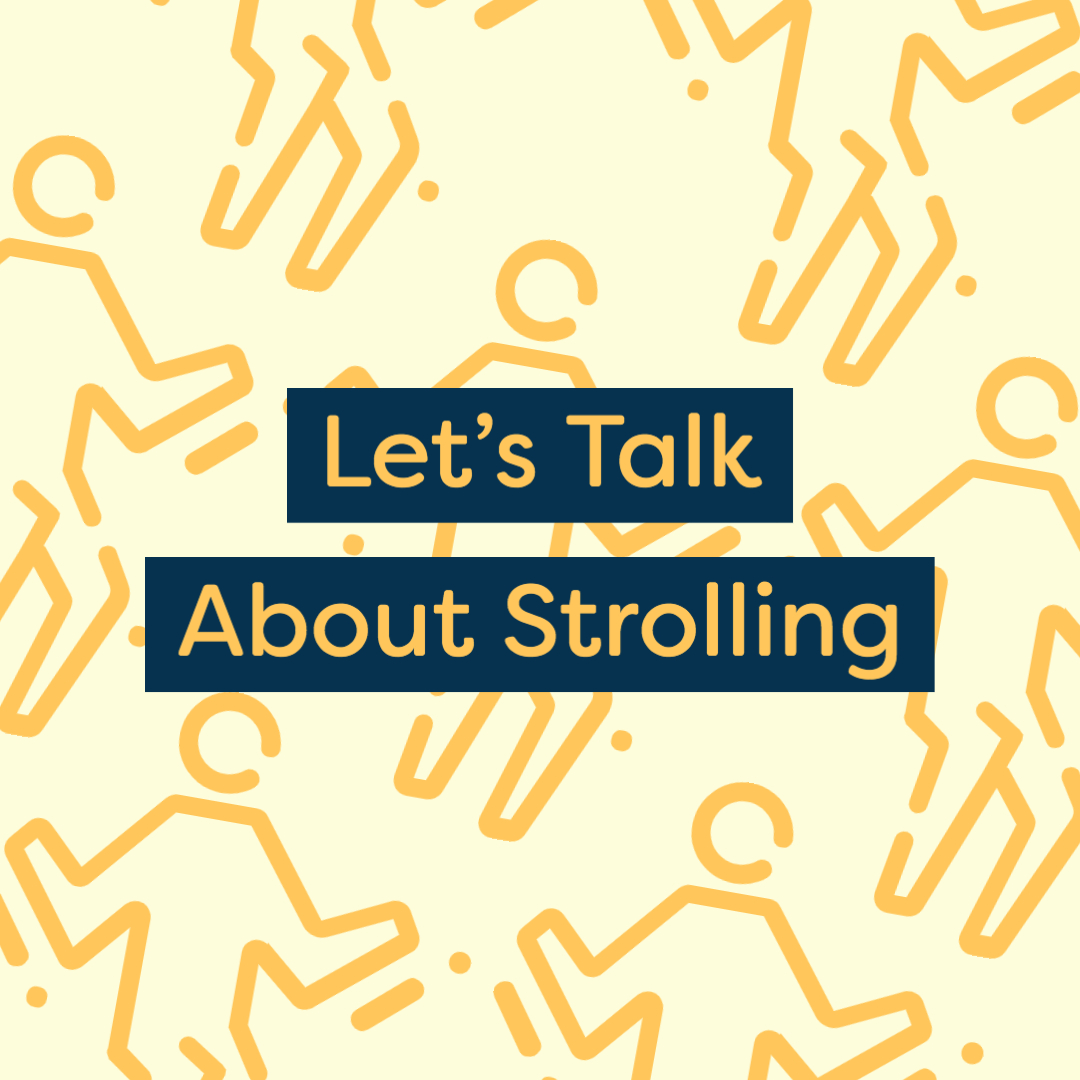 An Incredibly Brief History of Strolling: Being A Multicultural Greek

Strolling is a visual representation of the bond that ties together members of an organization in a fashion close to stepping and sometimes even closer to modern dancing. Designed to show off African American culture and African roots, strolling is a longstanding tradition of multicultural Greeks. Beginning with (and mostly accredited to) Alpha Kappa Alpha’s original stroll from the 1920s and ending with now hundreds of Greeks who stroll today, ladies of burgundy and creme have the incredible privilege of being able to openly and safely love their letters through the art of stroll. The roots of stroll are unity, culture, community, and love. All things that we know and all things infused in our letters.

There is a larger issue at hand, though. Stepping and strolling are not Asian American traditions. They were adopted by other multicultural organizations from the Divine 9 through observing and sometimes, regrettably, stealing. When we celebrate our own culture(s) through step and stroll we should not only give homage to our letters and our roots but to the roots of strolling itself. As a fellow multicultural organization, we should not ignore its historical, social, and cultural importance. We can not ignore that strolling is now a popularized show of camaraderie that was given to us. As such, we should actively acknowledge its roots. In order to do this, let’s dive a bit deeper into the history of strolling.

As previously mentioned before, stepping and strolling in its modern sense are attributed to Alpha Kappa Alpha and the Black Greek Letter Organizations (Divine 9) from the early 1900s. It has strong roots in South African culture with more specific ties to Gumboot dancing. In this way, strolling was meant to showcase African culture to other organizations and on campuses that were incredibly racist. It was a performance of pride and unity. Stepping and strolling were also essential to the Divine 9 new member process. As the final step, a prospective new member would march with their class/line around campus chanting, reciting poems, dancing, and stepping in something known as a “Death March” but is modernly interpreted as a “probate”. Strolling and stepping in these cases were more than just the presentation of a new class, it is an educational tradition.

While that was not an extensive breakdown of the entire history of strolling, the main idea to take away is to be consistent and true to the roots of strolling. Be truthful and detailed in teaching your stroll. As a multicultural Greek-letter organization, it’s natural to want to uplift other multicultural Greeks to show our love and respect and we should indulge in that. This is only a piece of a much larger puzzle but it begins with truth and genuine care. Treating stroll as an important piece of the multicultural Greek experience, mixed in with our traditions and cultures, is key to ensuring positive discourse and is a reflection of our sisterhood. Educate with dedication, honesty, humility, patience, pride, respect, and unity.