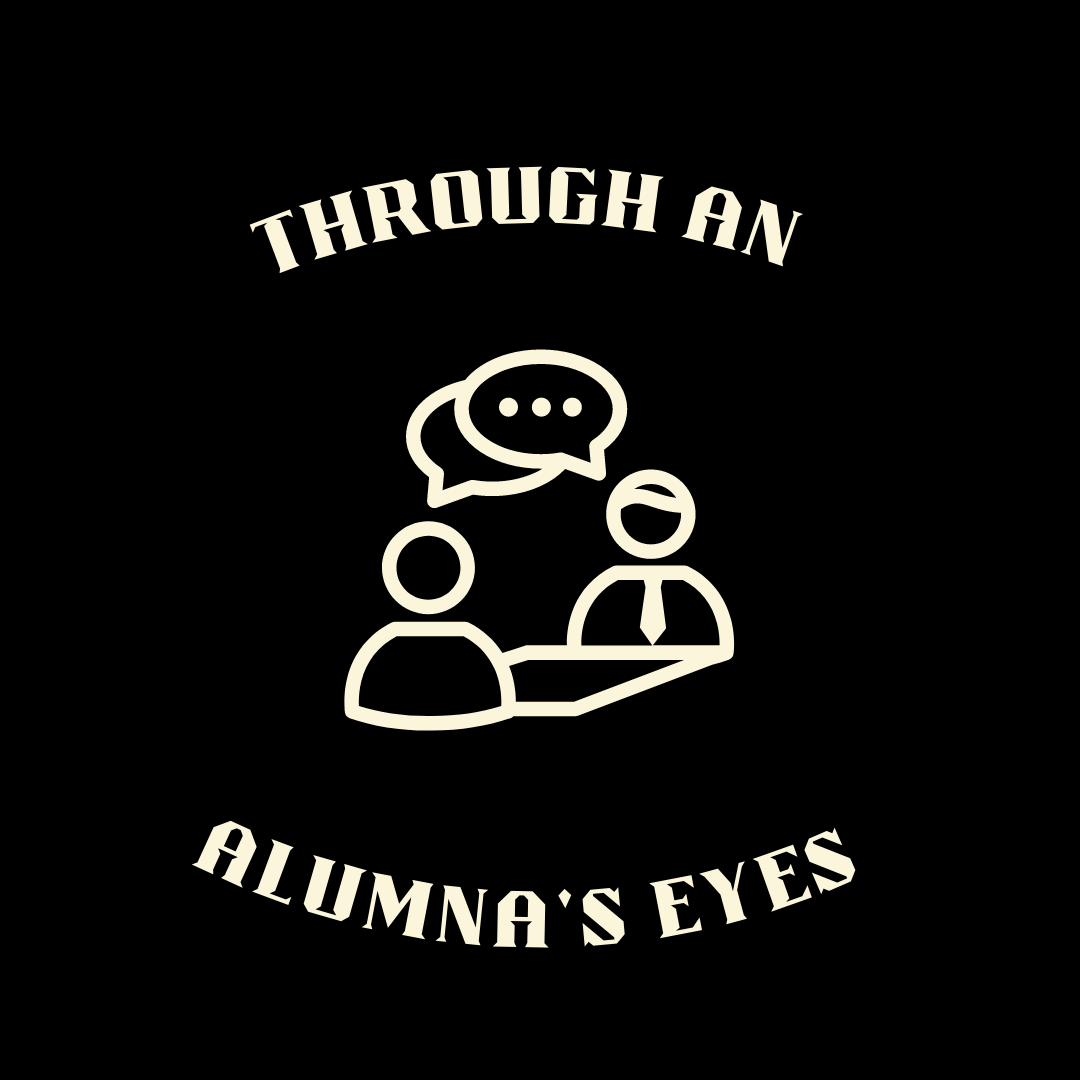 This month, I wanted to give sisters a perspective from a graduated alumna’s stance, to give them inspiration and encouragement during their current active years as an undergraduate student. To do so, I asked our alumna, Melissa “Koi” Cardella, what were 5 things she wished she had done as an active before she graduated.

After asking Melissa this question and hearing her responses, it gave me ideas and allowed me to reflect on the things that I want to accomplish as an active sister before I graduate. I want to be able to do more fun things with sisters as well and to spend time together with no focus being on business. I also want to be able to continue adding more cool and creative things on our social media platforms because it’s something that I enjoy doing. I was able to learn that it’s important for sisters to sit back and think about the things they want to accomplish while they are still on-campus!